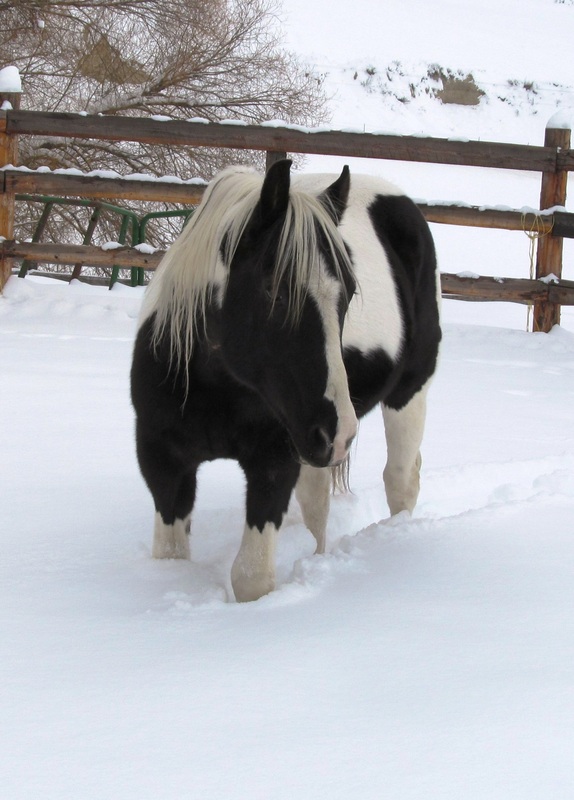 War Drums Rebel is a APHA black and white tobiano stallion who is also homozygous. Rebel is tall standing close to 16 hands, he has a great mellow disposition and awesome conformation. He comes from a long line of cutting horses. Bloodlines go back to Doc O Lena, Mr. Gunsmoke, Call Me A Rebel, Dixies War Drum and other fine breeding like TopDeck. Rebel's great grandsire, Mr. Rebel, was an APHA Champion with ROM's in Western Pleasure, cutting, barrel racing, 46 halter points with 8 grands, 7 reserves, and just one shy point away in race to earning his supreme Champion APHA. Rebels foals are big athletic and built right. They have awesome temperaments and are easy to train. Rebel was started as a 3 year old and then never rode since then, only used for breeding. We had some time this fall (2017) and decided to try him out, we saddled him, no problem, and then got on rode him, took him out for a trail ride. Besides being out of shape it's like he never missed a beat.
break down of his bloodlines going back 5 generations
Poco Peppy Doc,  futurity cutting champion of Australia

Call Me  A Rebel, barrel racing and western riding

Click to See his Video
Currently not standing to the public, we will honor any previous contracts 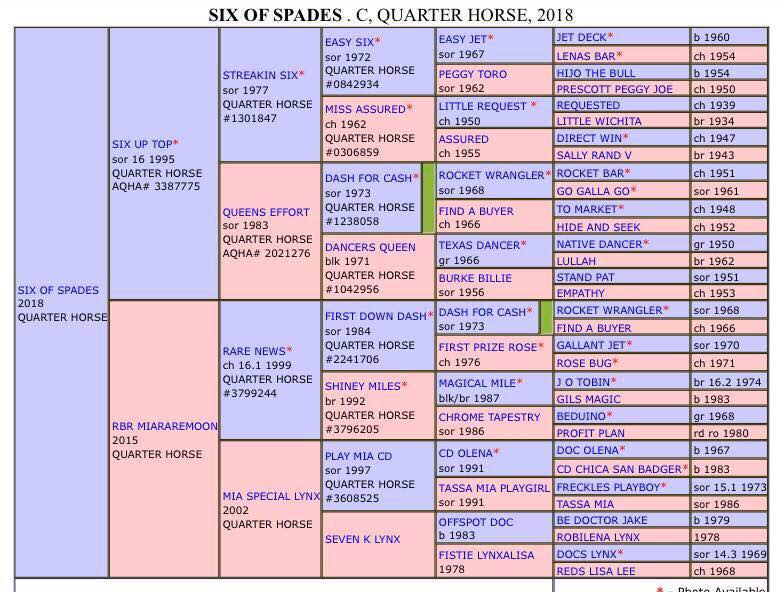